Luis Fonseca (Brazil, 1974-) is a polyvalent artist; architect, professional Double Bass player, professor and composer stablished in Madrid. He studied composition by Prof. Sergio Luque and Prof. Alberto Bernal in the CSKG center in Madrid, where he could also assist to open lessons from Alberto Posadas, Mesías Maiguashca, Enrique Tomás, José Manuel Berengher and Michael Beil. These studies were in the electronic field, but after all, learning computer assisted composition as well as algorithmic composition brought him to another way of composing, with or without electronics in his works. He has a PhD investigation in the algorithmic composition field in the “Universidad Autónoma de Madrid” by professors José Luis Carles and Sergio Luque, which he finished in 2021 with a Cum Laude mention. He finds himself nowadays developing new ways to generate music algorithmically focusing it on the production of sound through the use of different algorithms, whether acoustically or electronically speaking, as well as the connection to its visual forming graphics and mixing it with other compositional techniques. His music has been played in Spain, Brazil, Germany, Australia, United States, Venezuela, Lithuania, Austria, Switzerland, Italy, México and Ireland.

Luis Fonseca has several international prizes such as the "Honorable Mention" on the "David Walter International Composition Competition 2016" promoted by the ISB (International Society of Bassists/ USA) for his piece "Mandelbrot Sonata" for Double Bass and Piano; first prize in the 4th International Competition of Choral Composition “Ennio Morricone” 2017 in Florence - Italy for his piece “Hommage a Rothko” for Choir a Capella and also a first prize in the "2018 David Walter International Composition Competition - Double Bass and media category" from the ISB for his piece “homeTown" for Double Bass, video and electronics. His piece "Four random pattern sketches" has received its world première in the Royal Theater in Madrid - Spain (December 2018) and his piece “Sabbath v.2 (2019)” for live video and live electronics has been selected in the Call for scores from the “23rd computer and electronic music days” 2019 promoted by the JIEM - Madrid - Spain and received its world première in the Auditorio 400 at Museo Nacional Centro de Arte Reina Sofía in Madrid in March 2020. Sabbath has also recently been selected in the Call for scores from the ICMC (International Computer Music Conference) 2022 in Ireland and has been presented in a new version for 16 channels in the Irish World Academy Theater in Limerick / Ireland.

His compositions are published by Da_sh Editions in Madrid - Spain. 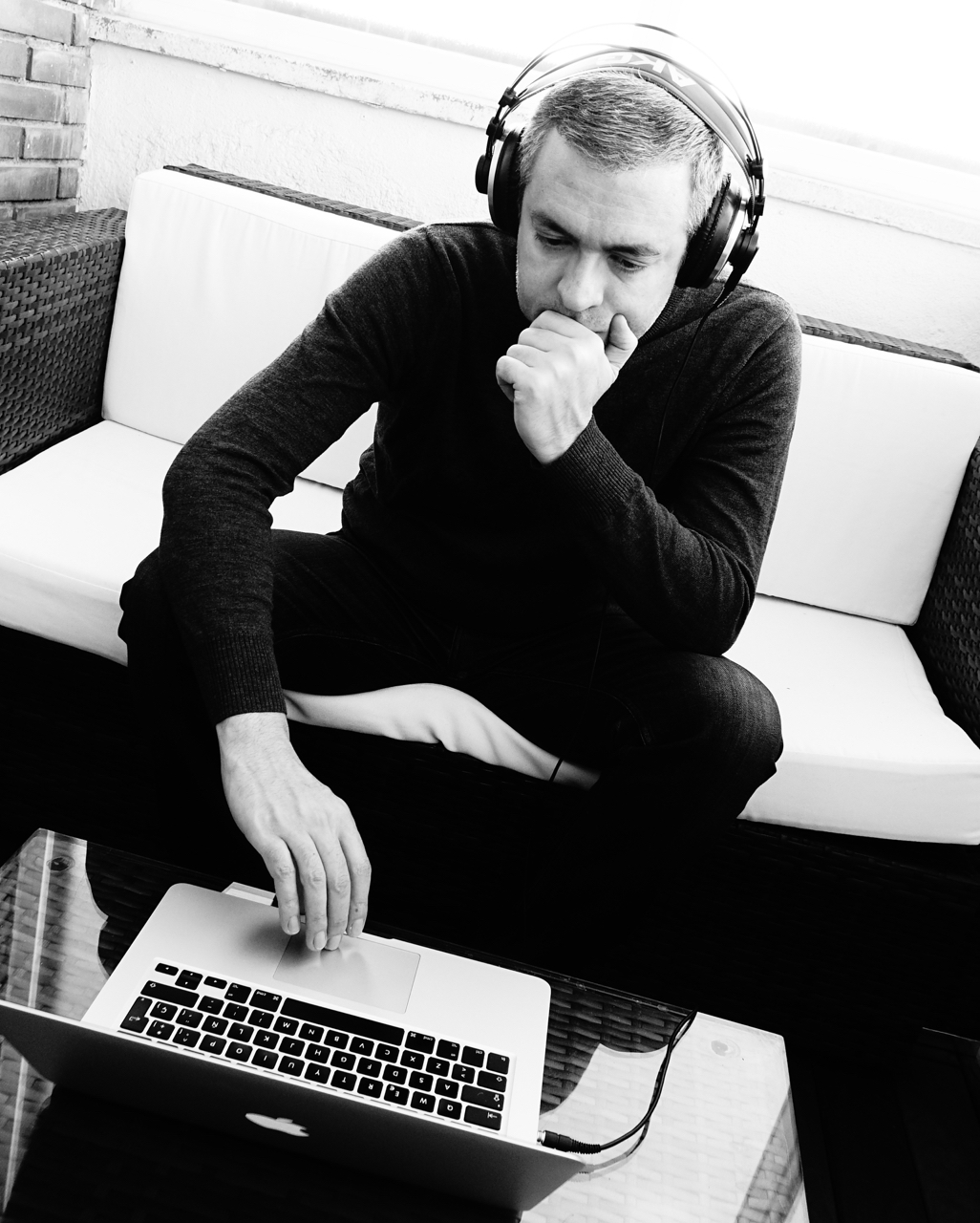